The group were very impressed as to how quickly the structure appears to be taking shape. Last week a small group of our students (whose names were selected from a hat of volunteers) were able to take a peek behind the hoardings at our building works for the first time.

In preparation for their expedition, everyone was first briefed on safety matters and kitted out with hard hats and 'Hi-Vis' vests. Accompanied by Mrs Pearson, Deputy Principal, and Mr Rault, Premises Manager, the girls were walked through the area which used to house the huts. From here they were able to see the beginnings of the lower floor part of the new build – which will house a large larder for the Canteen (to keep our supplies for all those cakes!) and services such as gas and electricity.

The group then watched the contractors on site putting wooden blocks around a pillar to form one of the main supports for the ground floor level, where the new Canteen will be, and were also shown the strengthening supports onto which a new patio area will be built. A wooden frame will be constructed next, into which concrete will be poured to form the next floor up.

Whilst the tour was a bit of a whirlwind, and the girls back to lessons before they knew it, the group were very impressed as to how quickly the structure appears to be taking shape and were keen to understand how the new build will be joined to the old parts of the College.

Everyone was agreed that a huge amount of work had been completed already (it’s very hard to see with all the hoardings up) and the group left excited about how the final build will look. Watch this space for further updates as the site develops! 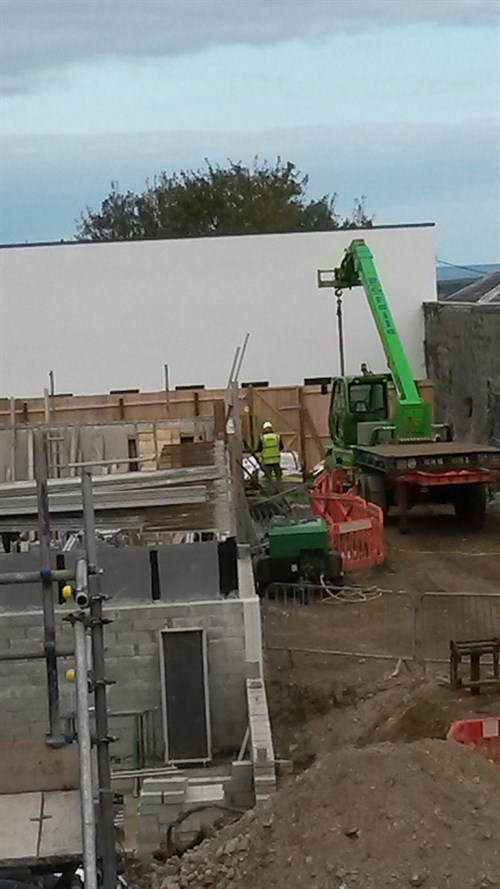 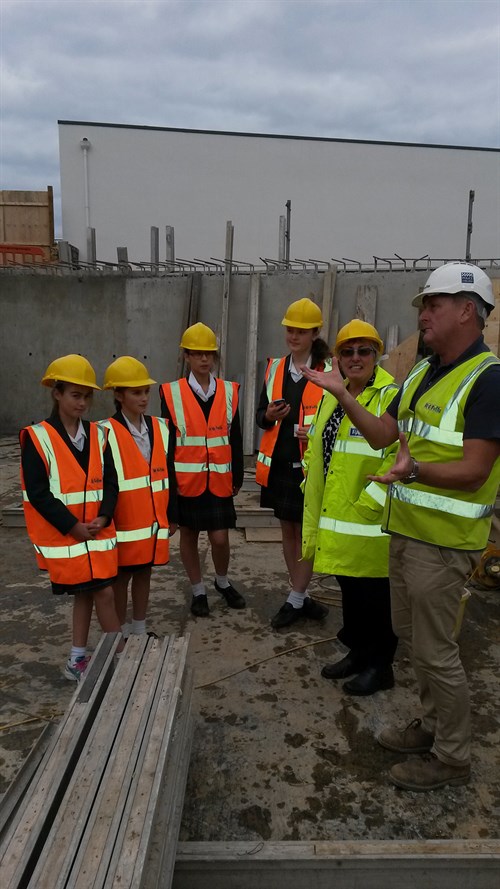 We wish everyone a happy summer break

Following Mark Reading and Melrose and The Ladies' College Speech Days which celebrated as much as could be fitted in fr… More... In just 10 months The Ladies' College fundraising committee has raised £1 million as part of the school’s expansion; “A … More...